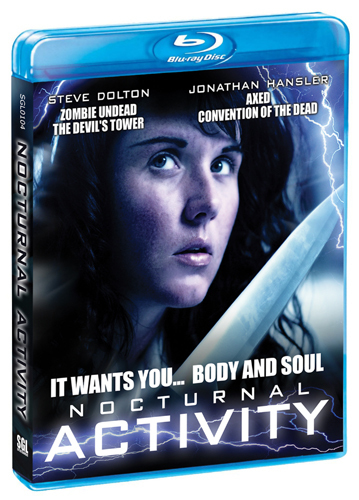 Annie Dyer moves into a new apartment and quickly discovers she is not alone, a malevolent spirit repeatedly attempts to seduce her in order to possess her body as a vessel to carry out its vengeful mission.

this is for you
—MJ Simpson, MJ Simpson Film Reviews