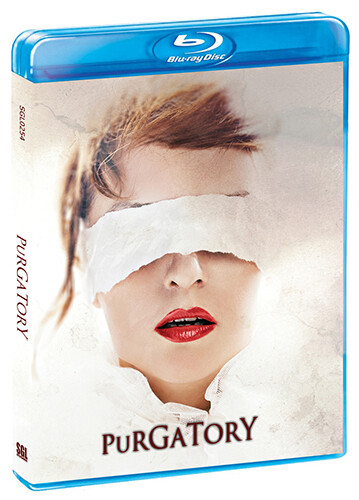 SYNOPSIS: After being locked up in an institution for several years for a personality disorder and murder, Kristen Birger is released on parole. By means of therapy the medical staff of St. Carrol's Psychiatric Institution instructs her to return to her former apartment where she committed the crime seven years earlier. The moment she arrives at her flat, past and present seem to take her on a rollercoaster ride of fear. On top of that, a mysterious man and religious fanatic, living in the room next to hers, has a hidden agenda.

A Dark and Creepy Film, that will Leave You on the Edge of your Seat
- New Media Magazine