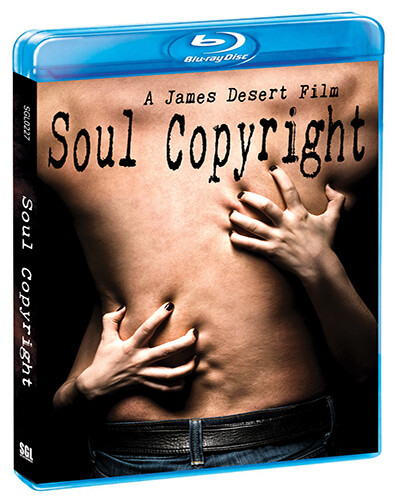 Colin Zsigmond is a middle aged novelist suddenly turned wealthy and famous after decades of hardship and poverty. One evening during a literary lecture, the recently divorced man meets Phoebe Lee, an exotic woman with whom he starts a steamy romance. At first, it seems he has found himself the perfect muse. Phoebe is young, ravishing, madly in love, and an English major student to top it off. But slowly her mysterious behavior starts to trouble him. Something isn’t quite right, as she appears to be leading a secret life. When Colin starts to investigate, it turns out his past is coming back to haunt and terrorize him in a rather unexpected way.

This movie has one hell of a killer twist to it